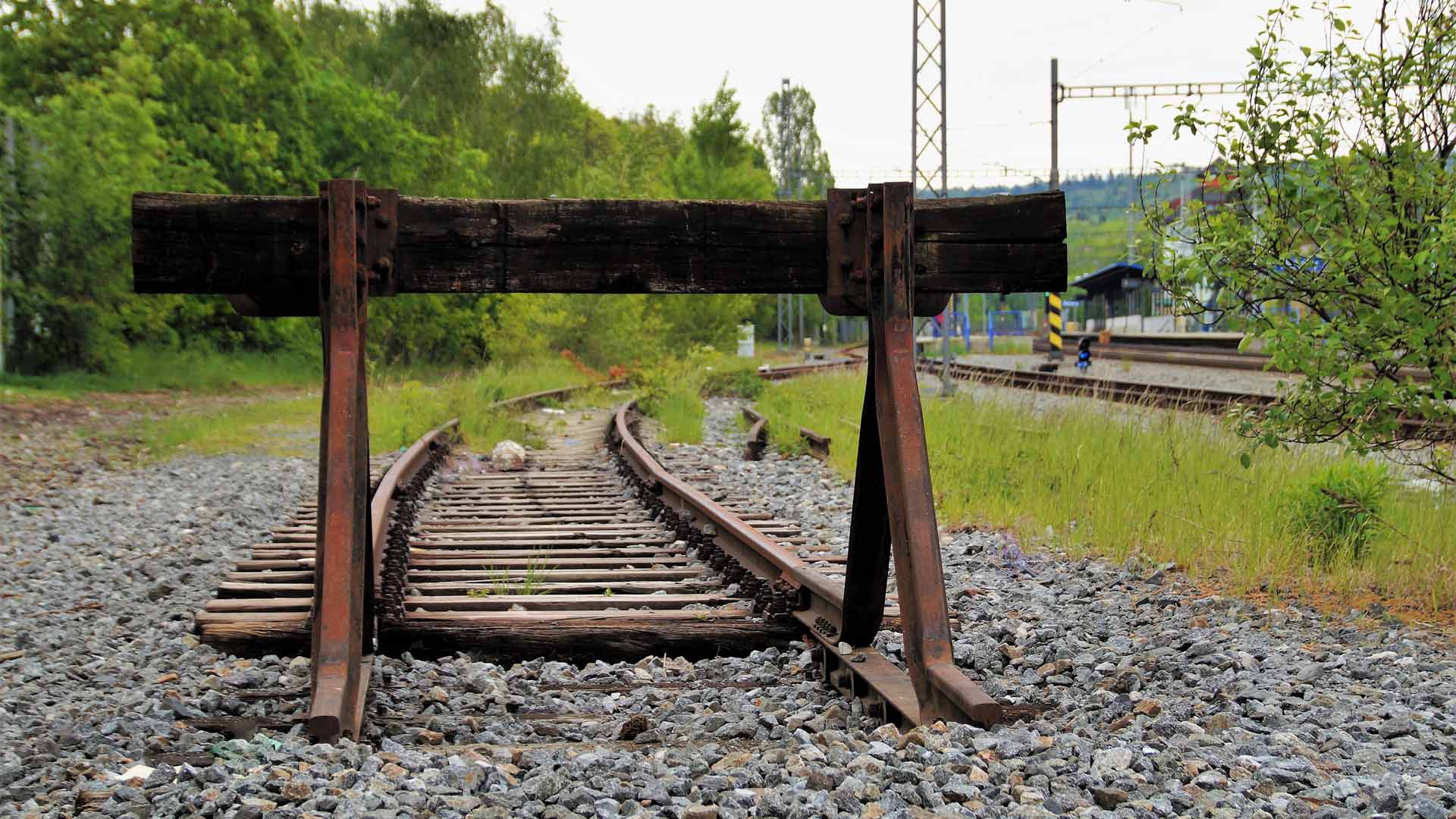 The Priesthood—Vocation of last resort?

Consider this remarkable statement: “The vocation to marriage is written in the very nature of man and woman as they came from the hand of the Creator.” CCC #1603

That’s a strong statement. It makes it sound as if everyone is called to the vocation of marriage.

But what about the guy who has searched and searched for the right woman, with no success? In that case, he obviously should consider the priesthood. Right?

The priesthood is not the vocation of last resort. It’s not a refuge for men who are considered “unmarriageable”.

And when an affable young man does become a priest, his name is not “Father What-a-Waste”.

The priesthood is, quite simply, for the men God calls – and He calls all kinds, regardless of appearance or personality. There are boisterous priests and quiet priests, handsome priests and homely priests.

Here’s the thing: good priests are men who would have been good husbands and fathers, too. That’s why it’s important not to assume that if you can easily find a date on Friday night, marriage must be your vocation. Like any other vocation, marriage must be discerned, not assumed.

But what about the opening statement from the catechism? It’s saying in no uncertain terms that the vocation to marriage is naturally present in men and women. How do we square that with the celibate priesthood?

There are at least two ways to answer the question. The first is the observation that Holy Orders is not a natural vocation, but a supernatural one. As Bishop Robert Barron puts it: “I see celibacy as a kind of irrational, over-the-top, poetic, symbolic expression of the soul in love.” And that leads right into the second way to answer the question – that the priesthood is indeed a kind of marriage, a marriage to the Bride of Christ, the Church.

As one vocation director noted: “I no longer ask men if they are called to marriage or the priesthood. I now ask, ‘To which marriage are you called?'”

If you have even the slightest attraction to the priestly life, don’t ignore it. Life changes fast. Don’t miss your opportunity to “date” the potential “bride”, the Church, by entering into a period of intense, ongoing discernment in the seminary. Be assured that the priesthood is a vocation filled with joy. If Jesus is truly calling you, it will be even more fulfilling for you, personally, than the vocation of marriage.

To which marriage are you called?

The Solemnity of Mary, Mother of God

World Day for Prayer for Vocations

Ordination of Transitional Deacons – Save the Date!

Ordination of Priests – Save the Date!


Warning: Invalid argument supplied for foreach() in /home/customer/www/archdpdxvocations.org/public_html/wp-content/plugins/modern-events-calendar-lite/app/skins/weekly_view/render.php on line 18