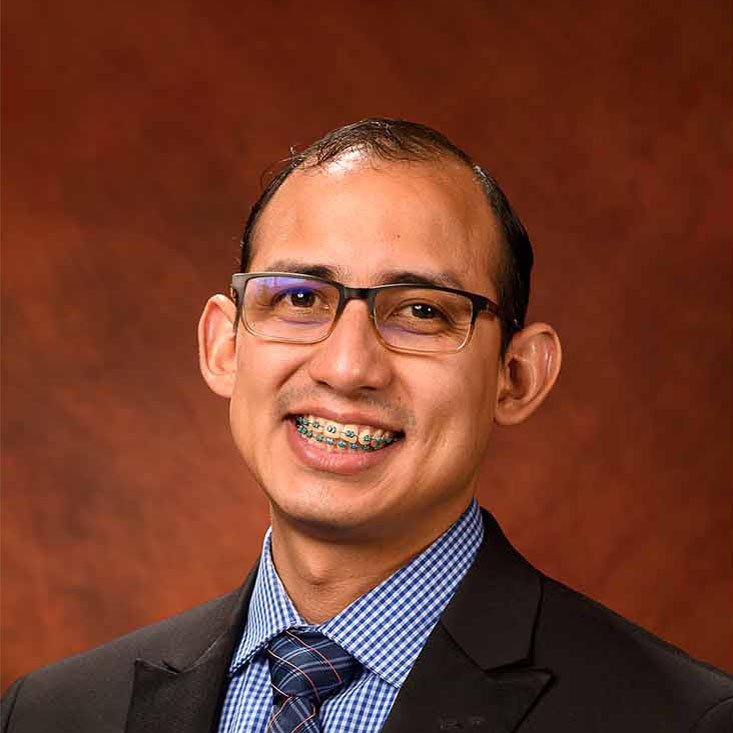 "Everyone started saying, 'Why don’t you go to the seminary?,' and my answer was that my English was not good enough. With that answer, I pushed away the idea of going to the seminary. Without knowing it, God was preparing me for just that."
Back to Seminarians

I was born and raised in a beautiful and hot country in South America called Ecuador. I grew up in a non-practicing Catholic family. God eventually called my mom to join a prayer group, which was the beginning of everything.

When I was 15 years old, I received the sacraments of First Communion and Confirmation. A few months later, my friends pushed me to join the youth ministry of the same prayer group that my mom was in. Everything was ok until I had the chance to experience a spiritual retreat that was life-changing. If you would have asked me, “Would you like to be a priest?” before the retreat, my answer would be simple. “NO.” But, something had happened in me, because after that, I was open to the idea.

Later, I was named the youth coordinator of the group. One of my friends told me to watch a movie about Saint John Bosco. I thought it was going to be boring, but I was amazed by his work and how God worked through the Saints. I started to follow in his footsteps. I started devoting myself to the youth and really thinking about the priesthood vocation. Two years later I moved out the country and started a new life in the United States. I didn’t know what God had prepared for me.

The first thing that I did when I got to Oregon was to get involved in the Church. I joined the Spanish chorus as a guitarist. After a few months, I started to help with religious education. Everyone started saying, “Why don’t you go to the seminary?,” and my answer was that my English was not good enough. With that answer, I pushed away the idea of going to the seminary. Without knowing it, God was preparing me for just that. Years later, I attended the vocation discernment retreat with Archbishop Alexander Sample and the priesthood vocation came back to my mind.

I am now starting a new journey and only God knows how it is going to end. I would like to say thank you to everyone who has been with me in this journey and to you who take the time to read our stories. I would like to ask you to please pray for us, and for all the seminarians in the world, that we can do God’s will. Thank you and God Bless You.