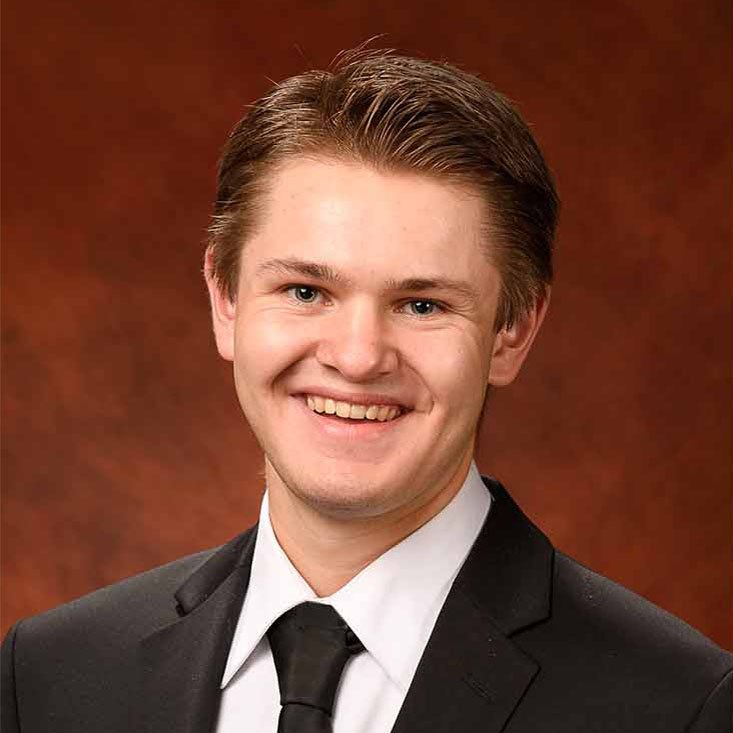 "If you told me that I was going to be in the seminary a few years ago, I would not have been surprised. Ever since kindergarten I have wanted to be a priest."
Back to Seminarians

Throughout my life I have always looked up to priests. I’ve been immensely blessed to have priests in my life who have boldly lived out their vocations in ways that have caused me to look up to the priesthood as a noble calling. My notion of the priesthood has matured to recognizing that it is a call from God to obediently serve him.

If you told me that I was going to be in the seminary a few years ago, I would not have been surprised. Ever since kindergarten I have wanted to be a priest. At that time I thought that girls had cooties and wanted to be a priest so that I didn’t have to get married. Growing up, people would ask my friends and me, what we wanted to be when we grew up. In the mix of all my friends’ answers my response of, “priest,” stood out. When pressed as to why, I would say something like, “because priests are cool.” This earned me a reputation among my classmates as the “priest kid.”

As I continued to grow and mature as a person, my interest in becoming a priest did too. I learned through school, Quo Vadis days, and talking with people that the priesthood was not a career path like doctors, teachers, or farmers, but rather it was a calling from the Lord that had to be discerned. I began discerning the priesthood the way I imagined you discerned something. I would pray during a holy hour and I would ask Jesus if he wanted me to be a priest over and over again until I thought I had an answer or, more often, I got distracted by something. Since then I have learned how to properly discern.

During my high school years, I got tired of being the “priest kid,” so I tried praying about other vocations. While considering the vocation of marriage I routinely found myself getting sidetracked and would return to the idea of the priesthood. There were even times when I was annoyed with myself for discerning the priesthood.

I was planning on attending college where I was going to study and continue discerning the lord’s will for me. While I was applying for colleges, I heard the vocation story of one of my best friends’ brother, who was a transitional deacon at the time. In his story I was struck by a piece of advice. He said, “If you think you are called, don’t wait! The Lord won’t stop until you answer.” That is the simple reason I am in the seminary, because the tug at my heart won’t go away. It keeps me attracted to the priesthood, which will not find rest until I have thoroughly investigated it at the seminary. Like Archbishop Sample has said, “If you think you are called, you owe it to God to go and find out.”