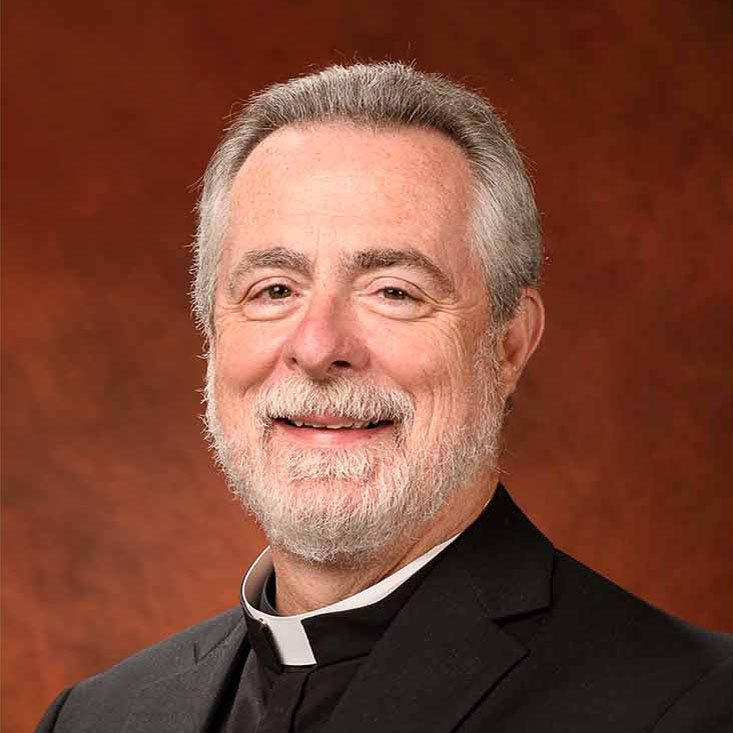 "Having raised a family and experienced success in two different careers I am now contemplating my final job, the priesthood."
Back to Seminarians

At 59, I am one of the older guys discerning a vocation. Having raised a family and experienced success in two different careers I am now contemplating my final job, the priesthood. It began about 20 years ago when I felt the strong desire to become a Lay Dominican. After becoming a member of the Dominican Order, I felt a need for consecration to the Blessed Mother which I did a couple of years later. Consecration to Our Lady then became the means by which she began to reintroduce her Son to me which became the foundation around which my life changed, and I began to find myself involved in Catholic activities and organizations.

Among the different organizations in which I became involved was the local Catholic radio station, KBVM. My tenure as a board member led to my falling in love with the mission of the station and, eventually, being drafted by the other board members to serve as executive director. Sensing that the Lord was calling me to this work, I resigned my positon as an executive for an international shipping company and began a new career as a Catholic broadcaster. That in turn led to becoming well acquainted with a fair number of priests, one of whom five years ago suggested that I strongly consider becoming a priest.

I did not take the suggestion seriously at first, but then realized that perhaps my priest friend saw something in me that I did not recognize in myself, so I decided to test it and went to a number of other priests, each of whom in quick succession agreed with the first priest’s suggestion. Friends and family, also, concurred. To make a long story short, all this discussion about my possible pursuit of a vocation led to an increased hunger for prayer and the sacraments and a desire to sell all I had to devote myself to a proper discernment in the seminary.

I continued to think and pray about where God was leading me, and I strongly sensed that God was calling me to the seminary but circumstances at work indicated that I had to stay there for the time being. The “tug” remained, though, and when my time at the station came to an end I knew where I wanted to go. After five years, I am now here at Mt. Angel. Somehow, even at my age, there must be something in my years, in my experience, that the Lord wants to use. God is so good.