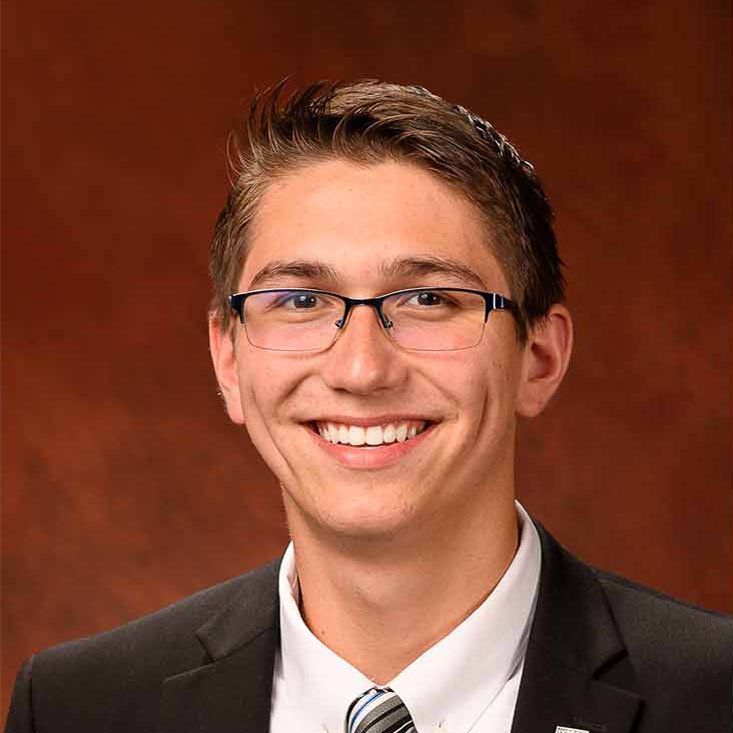 "I did not get as much time for adoration as I would have liked, but the time I did get was life-giving and filled me with a desire to do God’s will."
Back to Seminarians

My vocation probably began when I came home from the hospital. I was born into a Catholic homeschooling family of 12 children where faith formation and prayer were very important. In 5th grade I prayed the St. Bridget prayers with my mom for a full year. I began to make a personal prayer commitment through that experience. My brothers and I would play Mass and take turns being the priest and distributing tortilla hosts and Kool-Aid wine. I started serving as an altar boy in 2nd grade and would imagine myself as the priest. I continued to serve at the altar until I entered seminary. Throughout Middle School and High School I attended every religious retreat I could, and throughout those retreats I felt God’s grace and thought that God might be calling me to something more.

During times of personal prayer God brought to my mind the thought of becoming a priest. I attended the Quo Vadis Days discernment retreat in 2015 and continued to attend every year. During Quo Vadis Days I was able to understand more fully the ministry of the priesthood and the idea of serving really appealed to me. In addition, my family prays for an increase in vocations and felt very much that God was calling me to the priesthood. I did not get as much time for adoration as I would have liked, but the time I did get was life-giving and filled me with a desire to do God’s will.

I attended the Archbishop’s Annual Discernment Retreat my junior and senior years and decided to apply to seminary after much prayer and consideration. While discerning the priesthood, I visited the Fathers of Mercy in Kentucky during my senior year, trying to decide if I was being called to diocesan priesthood or a religious order. Though I was attracted to their prayer life and community, in the end I chose to apply to the Archdiocese of Portland in Oregon, largely because of my experiences at my home parish: St. Helen Church in Sweet Home. The parishioners have shown my family and I such exceptional love and support, that I realized my desire was to develop long-term, intimate relationships in my vocation.

For the first time, I am leaving behind my family and home, as well as my dear mother, whom I love very much. But, when God calls, the only answer can be yes. Please pray for me!