Seminary is the best formation the Church offers!

Priestly formation is ultimately a journey of one’s whole life. Seminary is the place where a man is formed mind, body, and soul into the image of Jesus Christ. They are places of joy, camaraderie, and deep learning! Today’s seminarians experience the best formation the Church offers!

In order to become Catholic priest, a man must fulfill three basic educational requirements: a college degree, two years of Philosophy study, and four years of Theology study. Additional training in pastoral ministries, parish life, language, and personal maturity are determined at the discretion of the Vocations Director.

What is daily life like for a typical seminarian?

In a word: busy. Because the demands of priesthood are so great, formation of future priests is rigorous. In addition to master’s-level academics, seminarians pray together at least twice a day, go to daily Mass, meet with their spiritual directors, and go to pastoral assignments at local parishes. Plus there are special meetings, workshops, and homework. 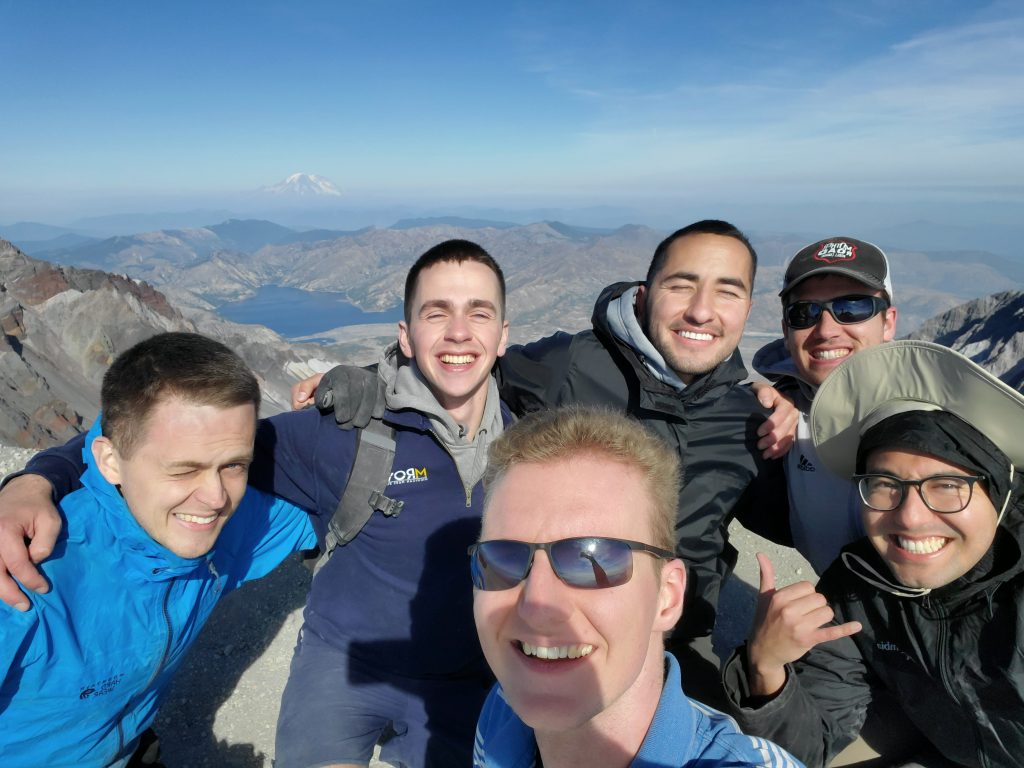 Being a priest is not a job: it is a taking on a new identity; it is becoming alter Christus, another Christ. To this end, the Church requires rigorous formation in four key areas:

Human formation: learning how to form the future priests’ personality to be a bridge to Christ; how to be an effective public spokesperson for the Church.

Spiritual formation: developing a deep and mature relationship with Christ through prayer and virtuous living.

Intellectual formation: understanding the truths of the Faith and cultivating the skills to teach the Faith to others.

Pastoral formation: learning how to be a “shepherd of souls,” helping parishioners through the joys and trials of life.

During their formation, seminarians learn to put Christ first in all things.

The USCCB has recently released updated expectations and principles of initial formation in the seminary. The Program of Priestly Formation outlines four stages of formation in their published bulletin:

Seminarians progress through several formal steps on their way to priesthood, typically in the timeframe presented below (with some variations, depending on the seminary). Note that the first two ministries are also held by lay people throughout the Church.

Ministry of Lector (First Theology): Proclaim the word of God in a liturgical assembly.

Ministry of Acolyte (Second Theology): Assist the deacon and priest during Mass.

Admission to Candidacy (Third Theology): The bishop formally calls a man to be ordained.

Ordination to Diaconate (Normally Summer after Third Theology): A man is ordained to proclaim the gospel at mass, preach, baptize, witness marriages, and assist the priest in bringing Jesus to people in need.

Ordination to Priesthood (Summer after Fourth Theology): A man is ordained to the priesthood of Jesus Christ. 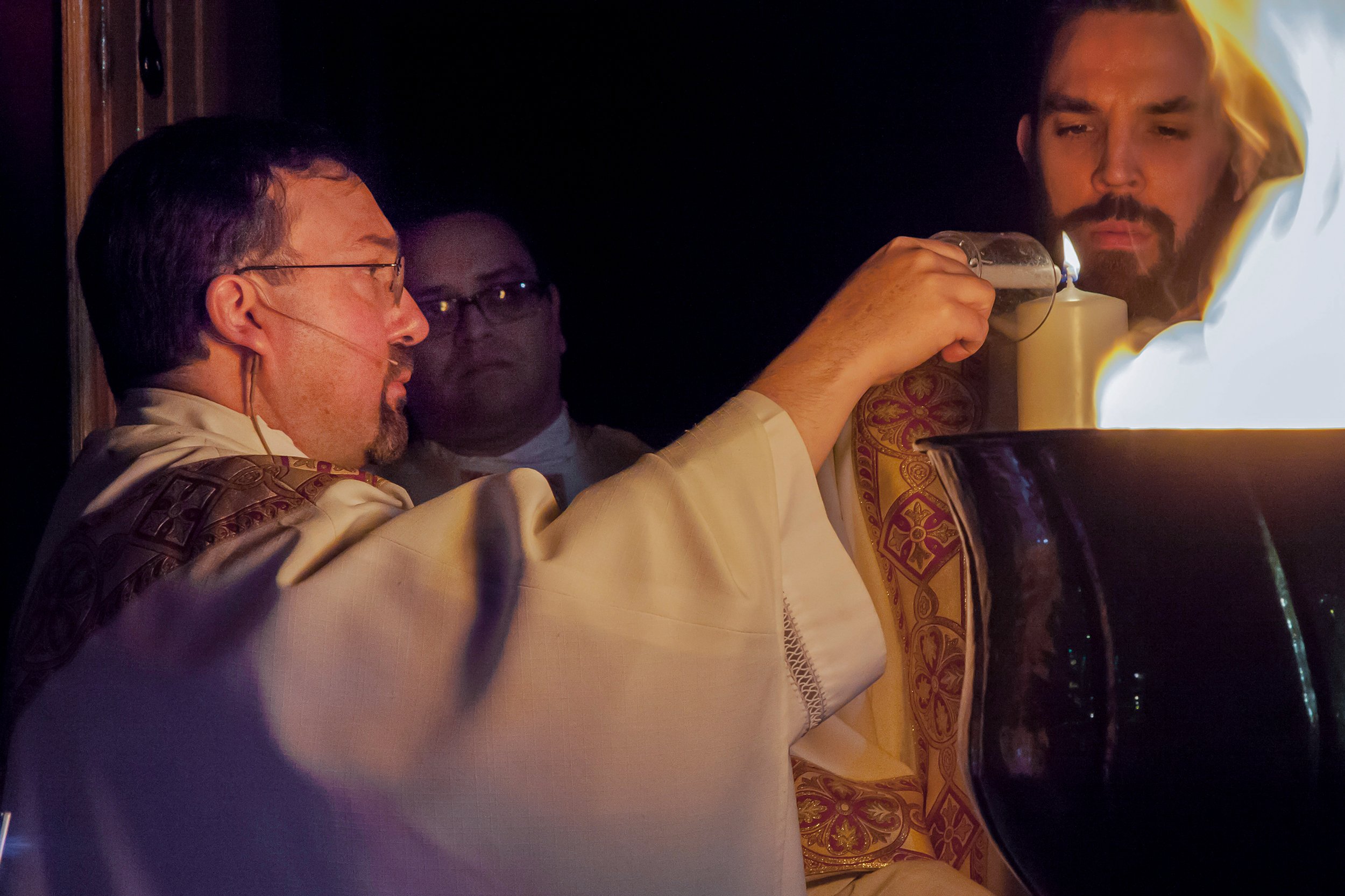 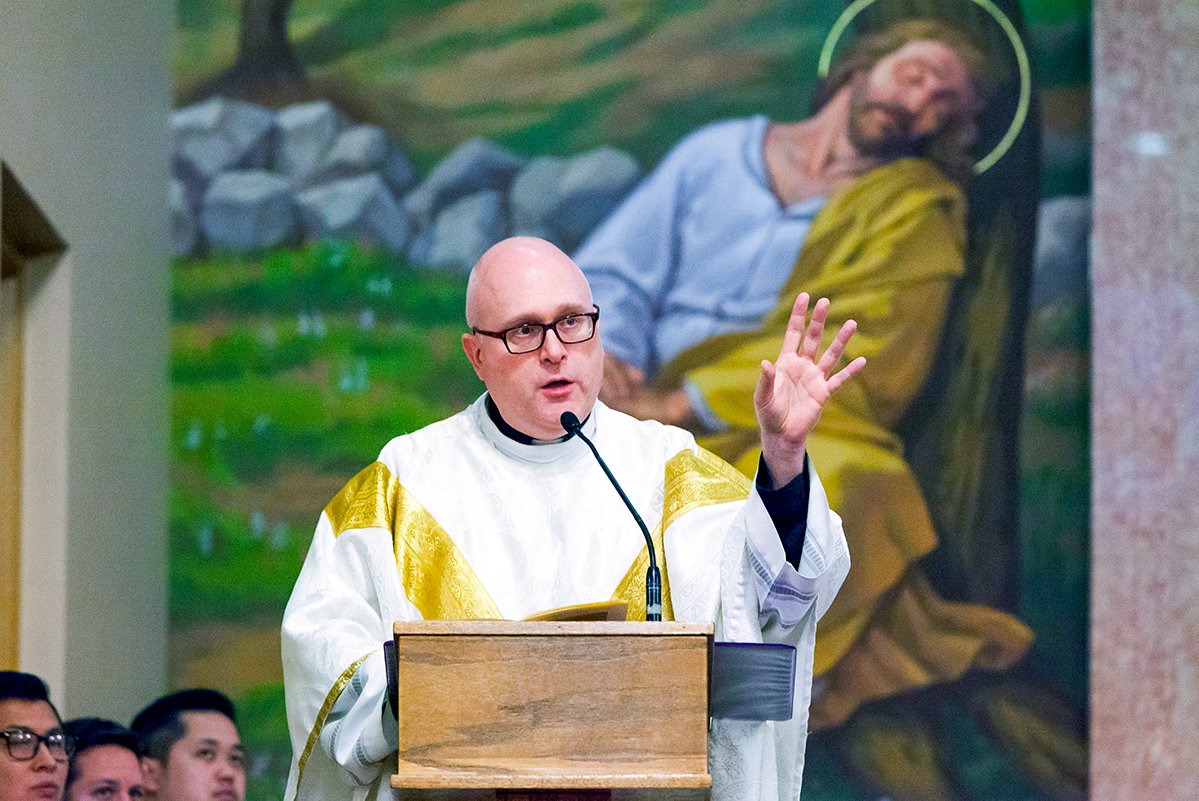 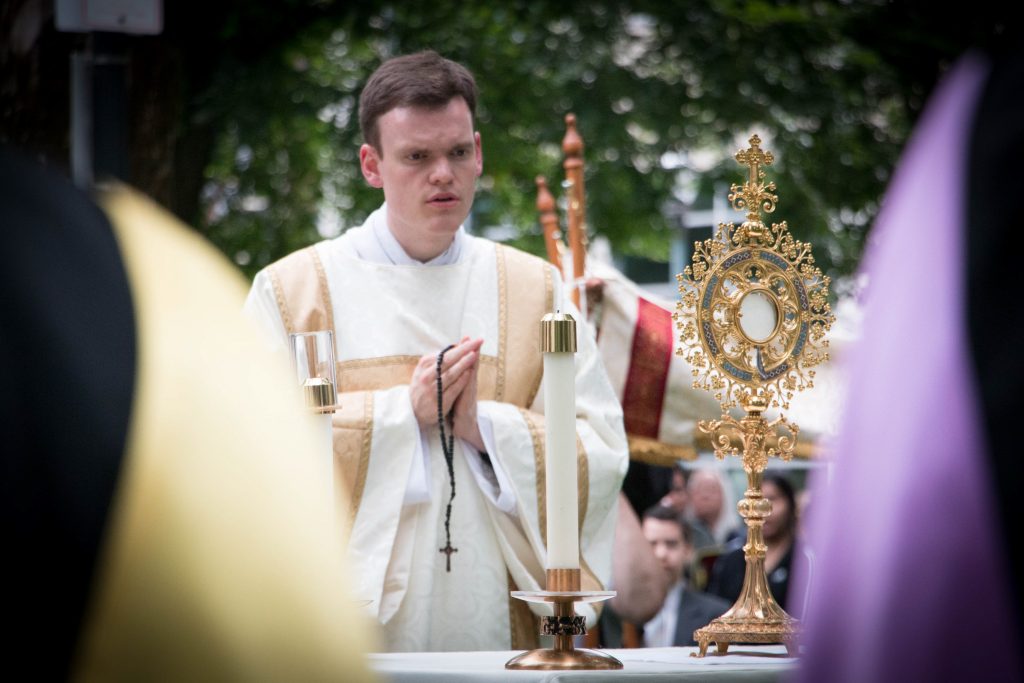 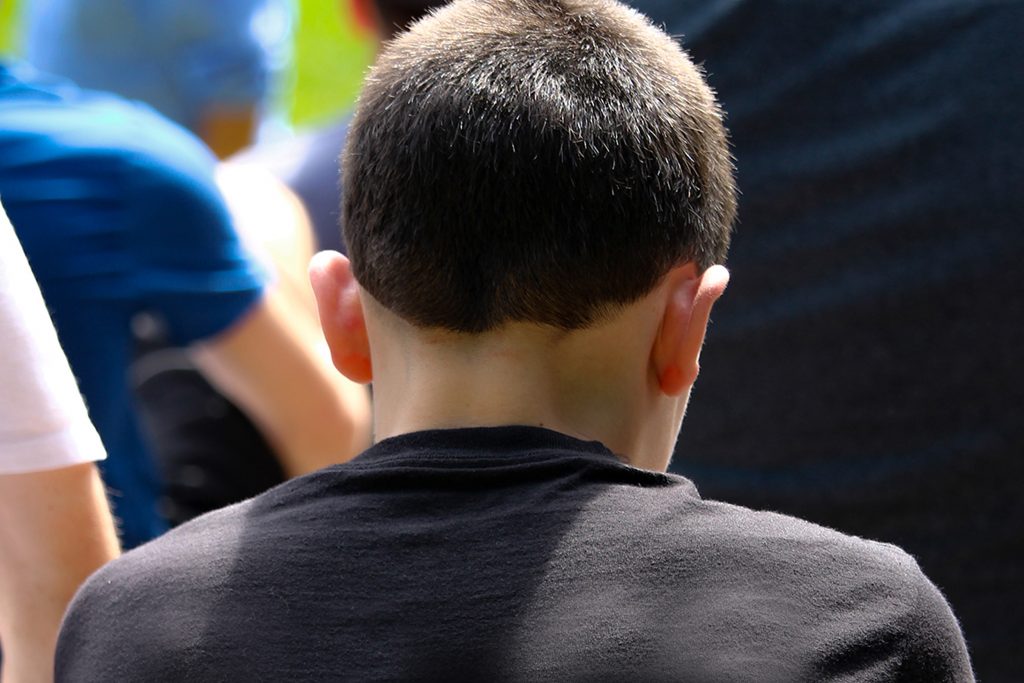 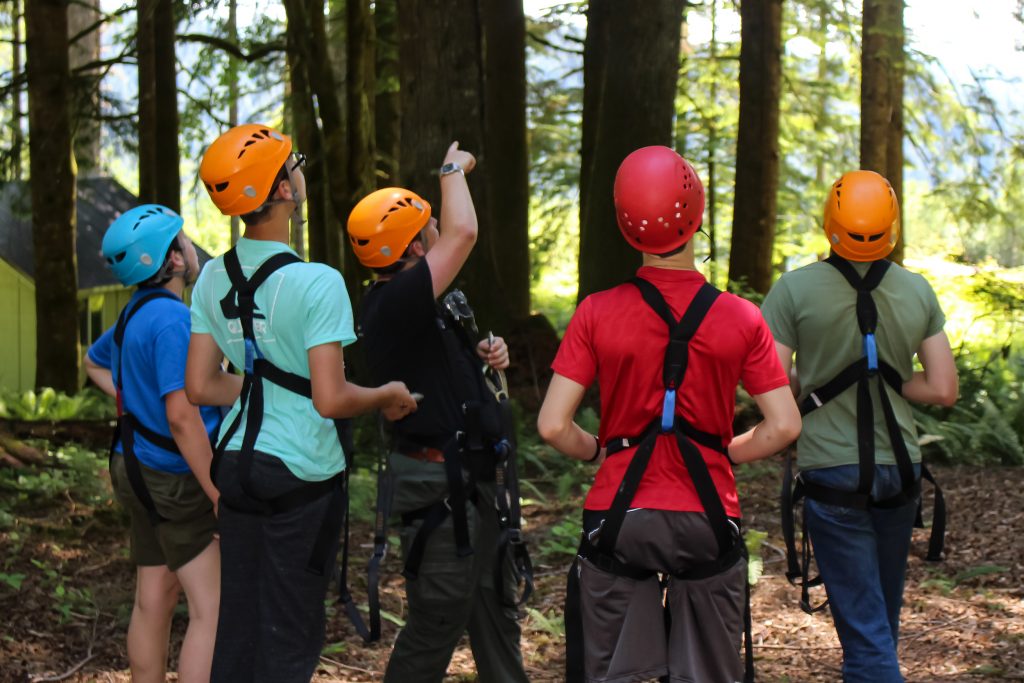 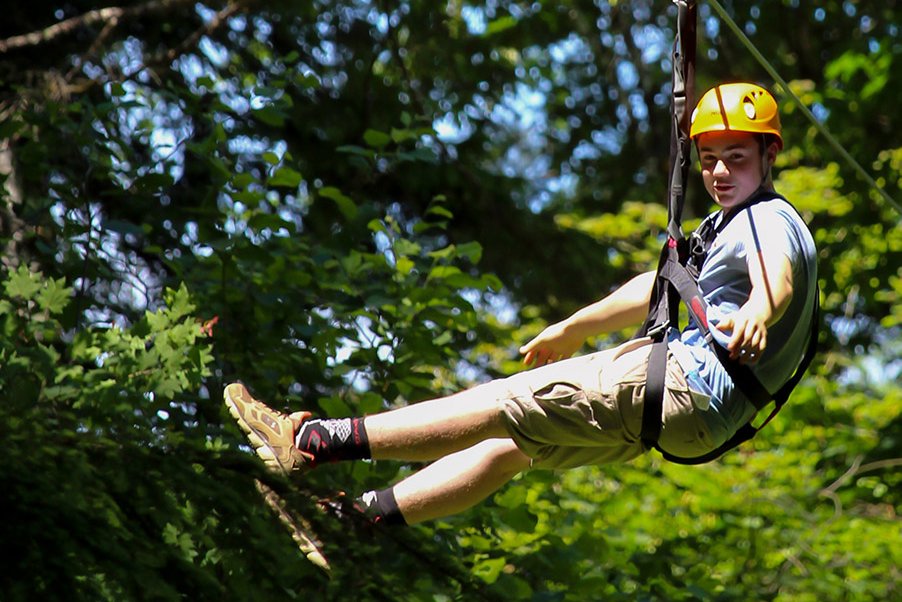 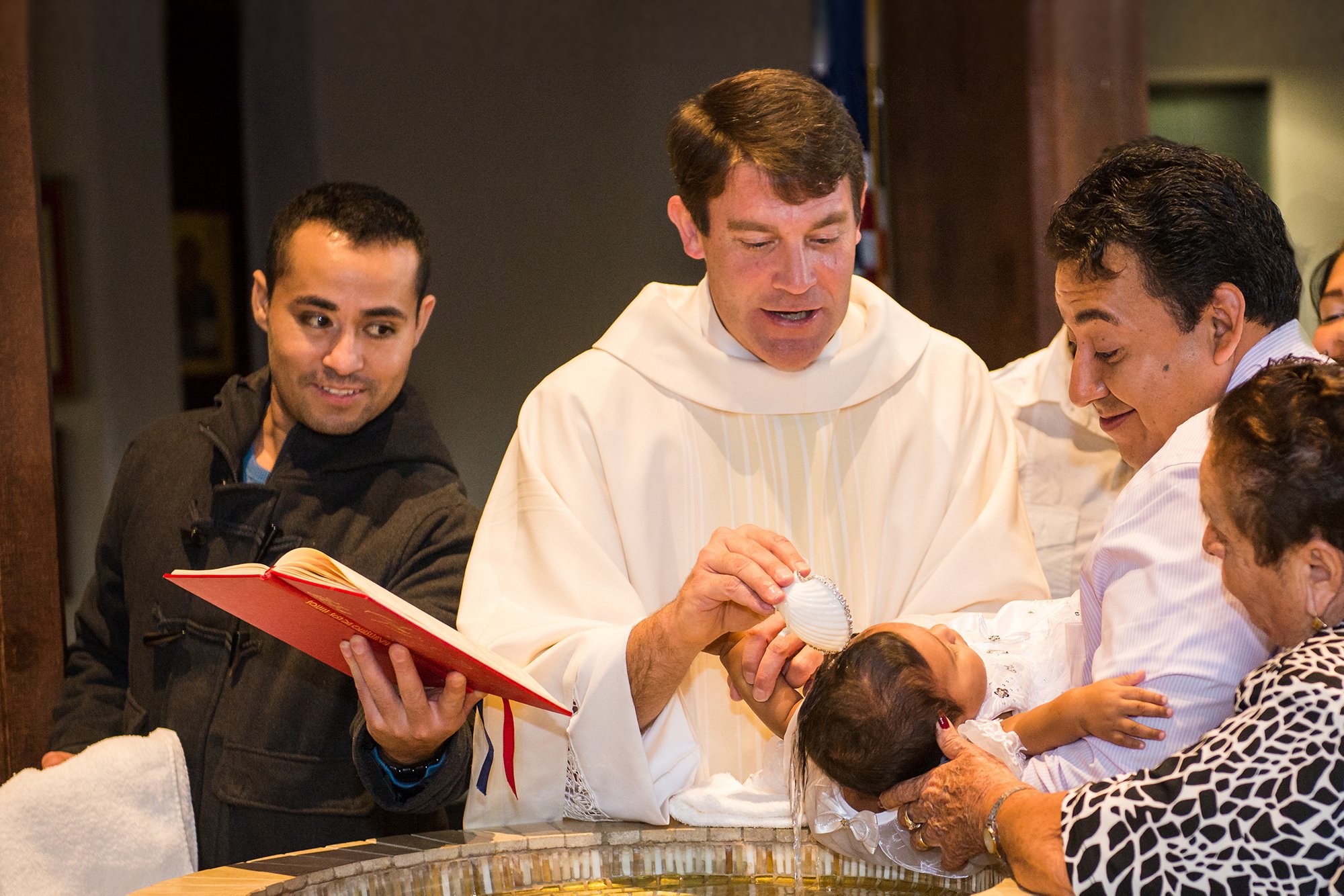 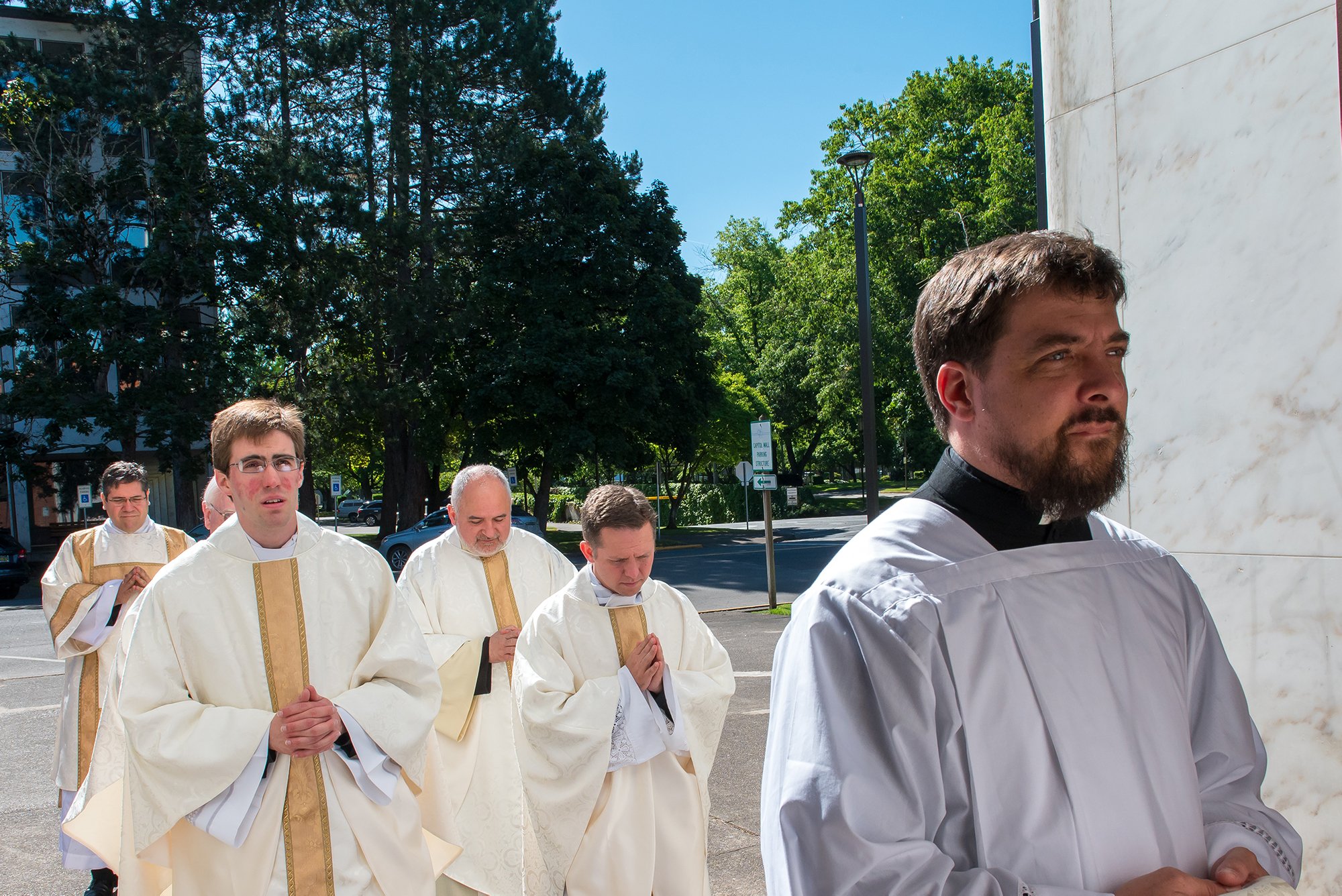