Life of a Religious

Apostolic religious life is a form of consecrated life within the Church wherein the members profess vows of chastity, poverty and obedience within a Congregation or Community approved by the Church. Shared community life is an integral part of this form of consecrated life. In professing vows and living within community, the members individually and as a whole witness to a life of communion with Christ, the Church, and one another.

Apostolic religious congregations develop their own traditions based on the original vision of their founders or foundresses, while continuing to focus their ministries to meet the needs of the Church today. While every religious congregation is unique, together they form a rich source of inspiration for the entire Church.

In his Apostolic Exhortation, Vita Consecrata, Pope John Paul II described the apostolic religious communities as “a splendid and varied testimony, reflecting the multiplicity of gifts bestowed by God on founders and foundresses who, in openness to the working of the Holy Spirit, successfully interpreted the signs of the times and responded wisely to new needs. Following in their footsteps, many other people have sought by word and deed to embody the Gospel in their own lives, bringing anew to their own times the living presence fo Jesus, the Consecrated One par excellence, the One sent by the Father. In every age consecrated men and women must continue to be images of Christ the Lord, fostering through prayer and profound communion of mind with him (cf. Phil 2:5-11), so that their whole lives may be penetrated by an apostolic spirit and their apostolic work with contemplation.

The three evangelical counsels of chastity, poverty and obedience are the vows that are professed by members of religious congregations. Together, they form the basis for living a life of radical consecration to God for the good of the Church.

Pope John Paul II in Vita Consecrata describes the evangelical counsels in light of the Trinity:

The chastity of celibates and virgins, as a manifestation of dedication to God with an undivided heart (cf. 1 Cor 7:32-34), is a reflection of the infinite love which links the three Divine Persons in the mysterious depths of the life of the Trinity, the love to which the Incarnate Word bears witness even to the point of giving his life, the love ‘poured into our hearts through the Holy Spirit’ (Rom 5:5), which evokes a response of total love for God and the brethren.

Poverty proclaims that God is man’s only real treasure. When poverty is lived according to the example of Christ who, ‘though he was rich … became poor’ (2 Cor 8:9), it becomes an expression of that total gift of self which the three Divine Persons make to one another. This gift overflows into creation and is fully revealed in the Incarnation of the Word and in his redemptive death.

Obedience, practiced in imitation of Christ, whose food was to do the Father’s will (cf. Jn 4:34), shows the liberating beauty of a dependence which is not servile but filial, marked by a deep sense of responsibility and animated by mutual trust, which is a reflection in history of the loving harmony between the three Divine Persons” (par 21).

Each religious congregation is blessed by a unique gift of the Holy Spirit called a “charism” which is an expression of the way the congregation is called to follow Christ. A religious community’s charism is expressed in its way of serving the Church in mission, its particular way of living community life and its distinct “culture”. A myriad of charism forms a fabric of ministries within the Church to meet multitudinous needs.

Within the Catholic Church there is a variety of spiritualities stemming from spiritual leaders of the past. Dominican, Franciscan, and Marian spiritualities are three of the many that or known in the Church. These specific spiritualities refer to systems of values, ideals and a unified manner of life passed down through the ages from St. Dominic, St. Francis and the Blessed Virgin Mary. Each spirituality focuses on specific virtues or spiritual priorities which characterize the way of life of those living within the legacy of the spiritual leader.

The spirituality of a religious congregation makes present in a lived and vibrant way the spiritual values passed on to each generation from the original source. There are numerous spiritual approaches to living the truths of the Catholic Church and the vows of religious life. Devotions, ways of prayer, priorities of mission and lived expressions in daily life are manifestations of the spirituality embraced by a religious community. 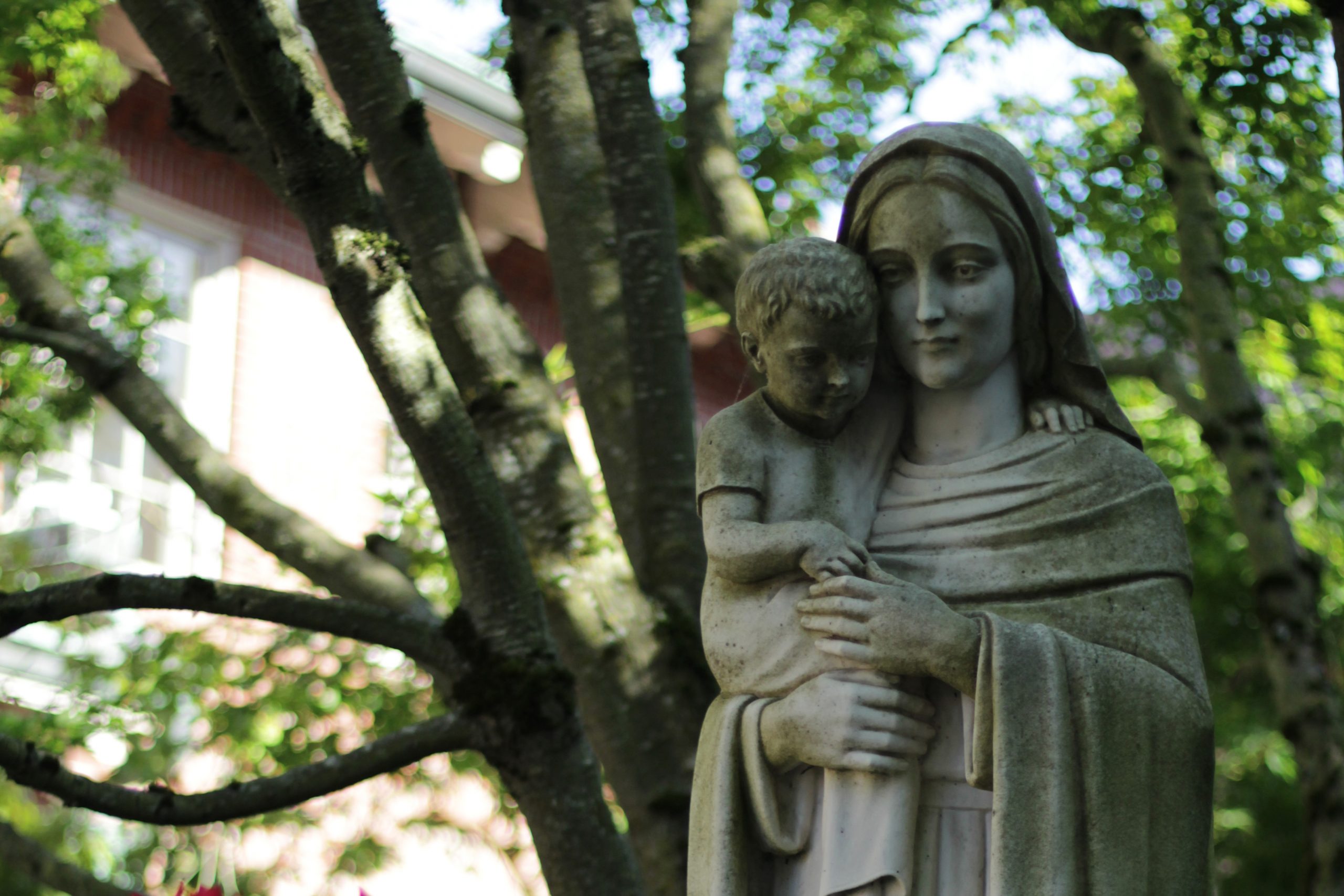 What is Consecrated Life?

Consecrated Life, or religious life, is a vocation in which members live in a community with a shared apostolate (or mission), charism (the particular expression of the community’s life, the community’s “culture”), and spirituality. 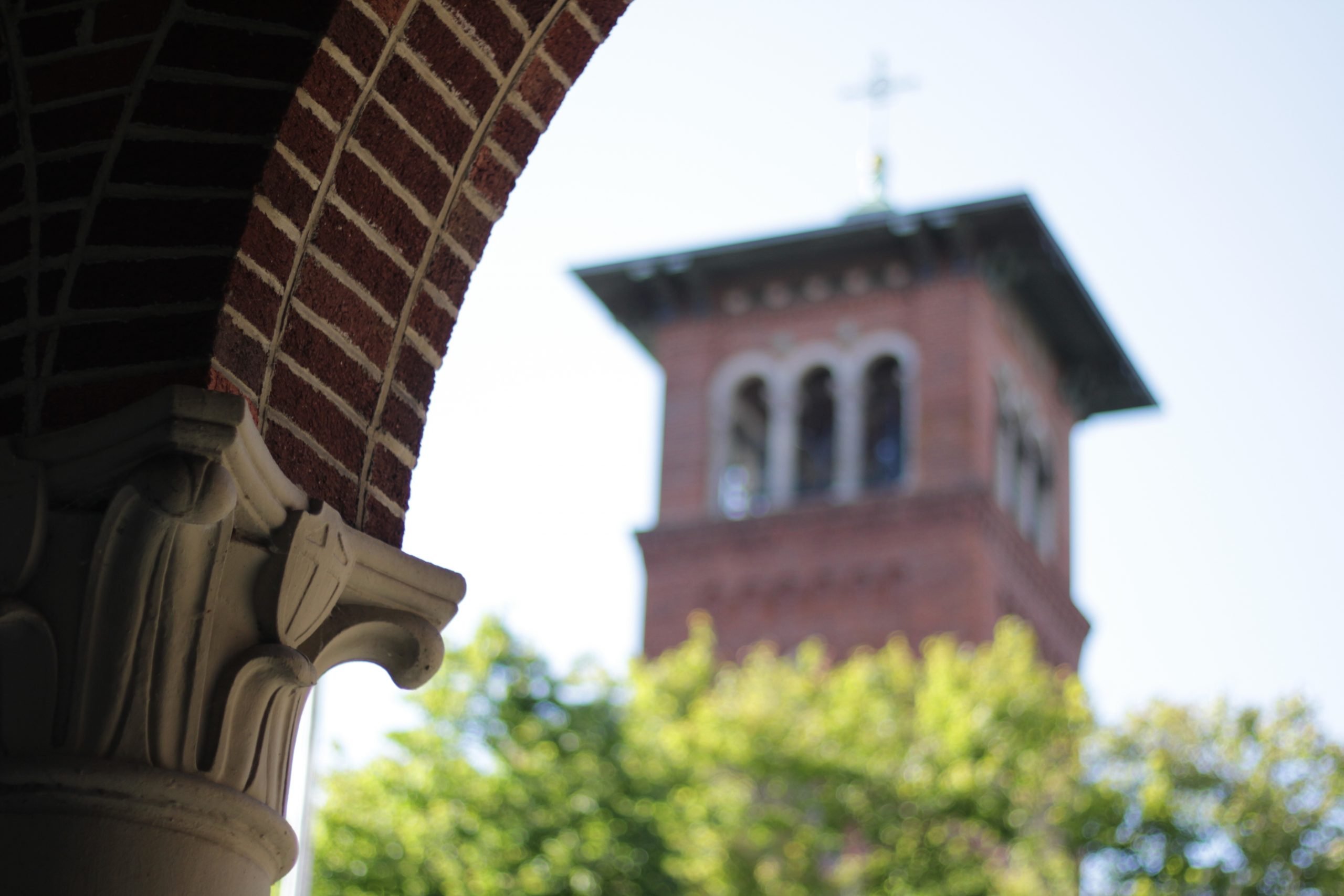 Religious Communities Serving in the Archdiocese of Portland 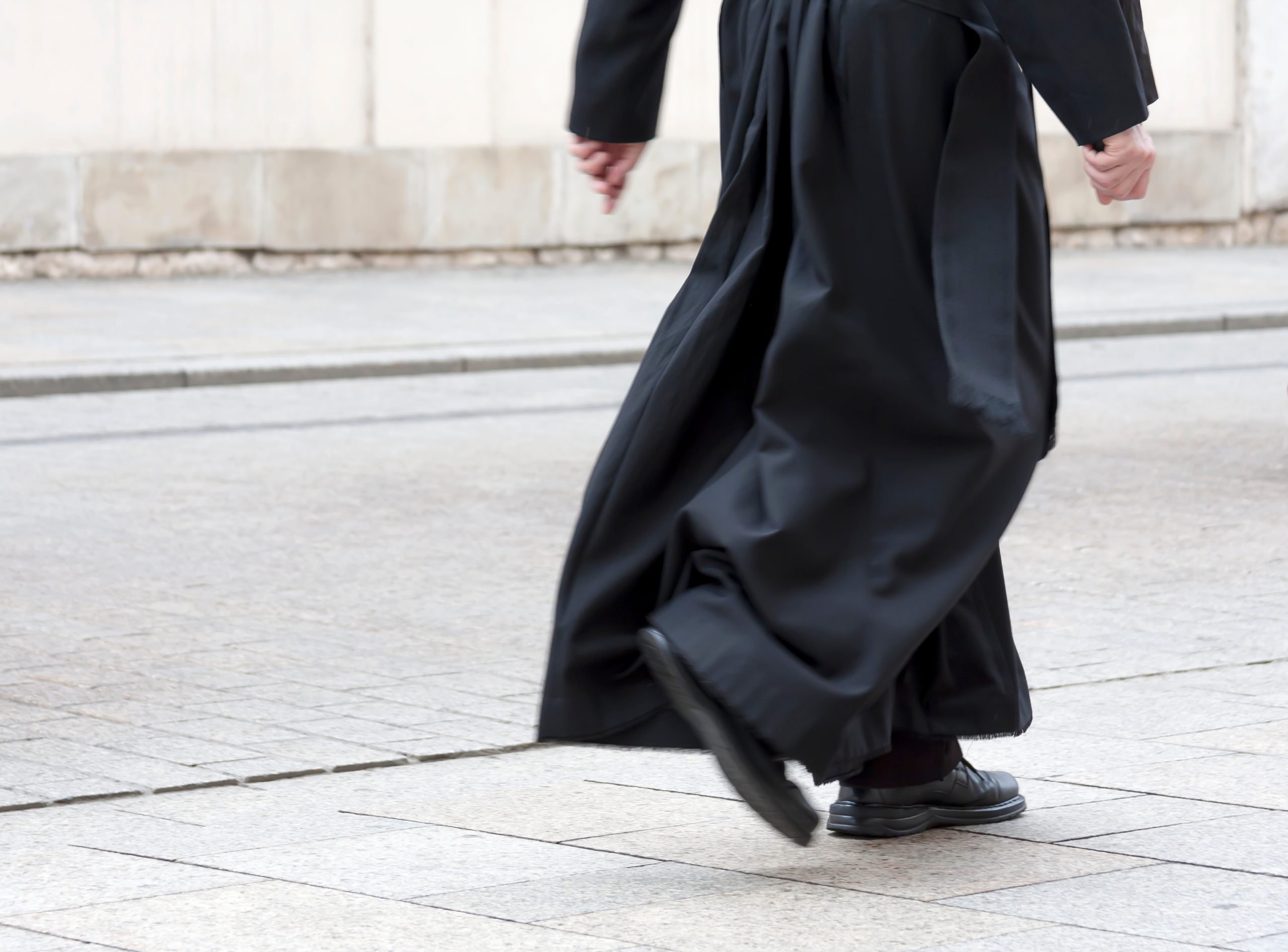 Life of a Religious

Apostolic religious life is a form of consecrated life within the Church wherein the members profess vows of chastity, poverty and obedience… 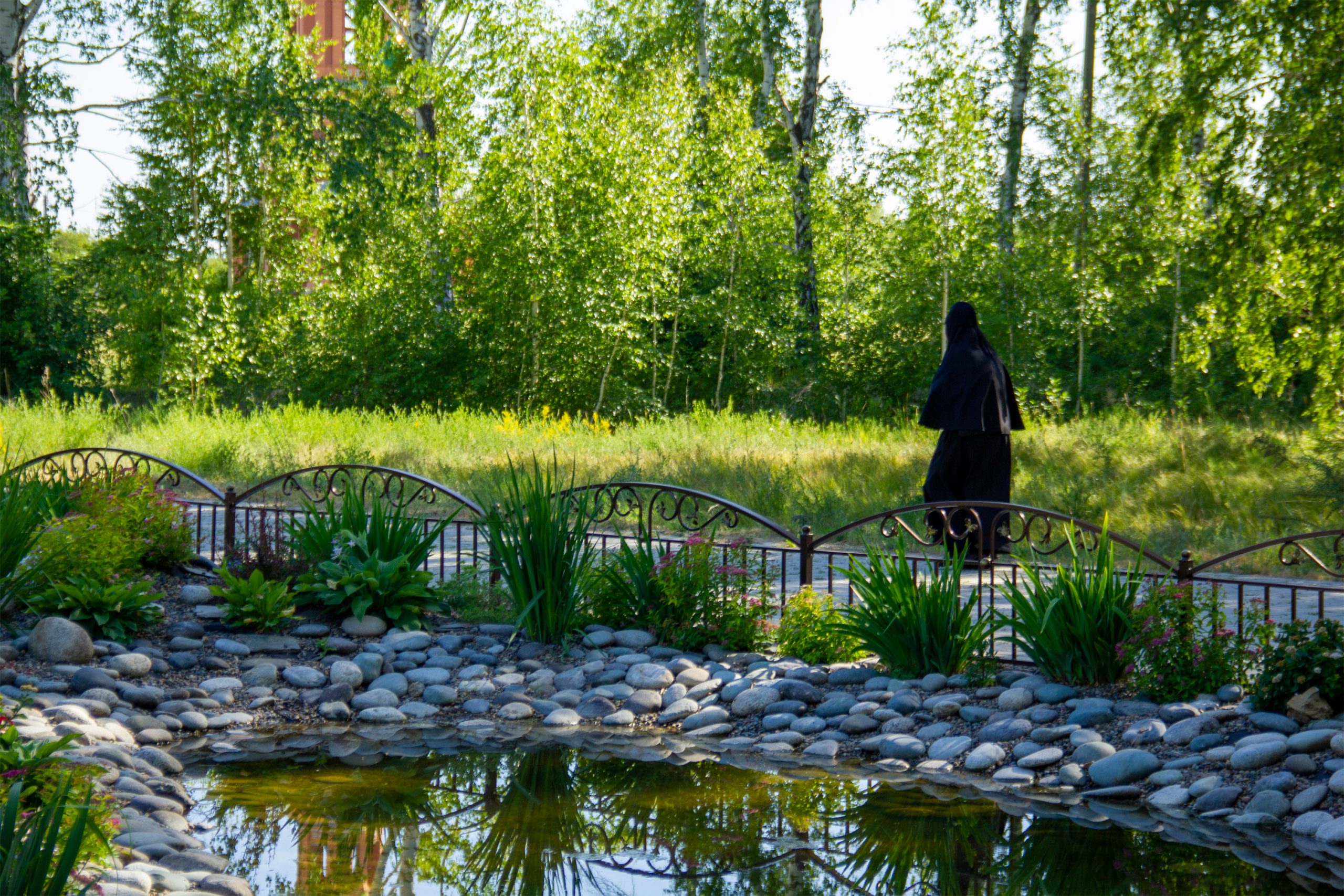 How do I know which community is best for me? This is a matter of the heart, just like dating. 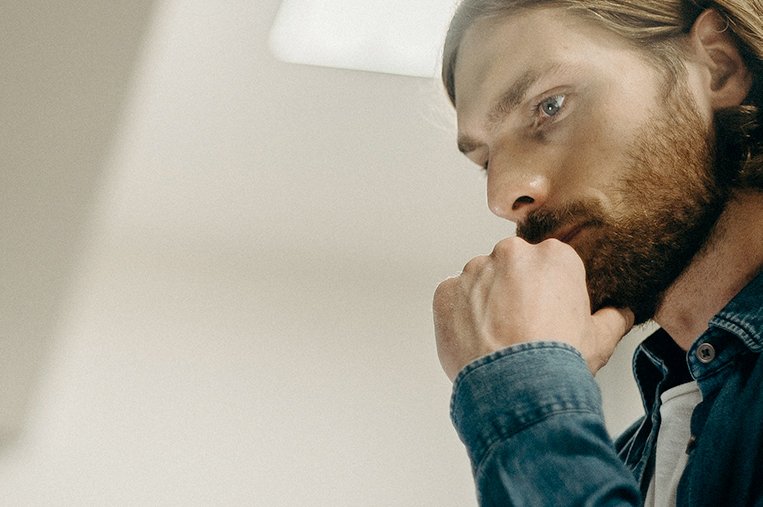 Signs of a Religious Vocation

Our faith assures us that God is always communicating God’s will to us. God’s message is consistent, sure, and irrefutable.